A global provider of exceptional IT services and software

Contract our software developers or outsource entire engineering process to us.

Integration of all our solutions to your existing systems and workﬂows of customer and 3rd parties applications such as SAP, Oracle, Sharepoint, etc.

120+ software experts with 10+ years of the average experience. 200+ delivered and maintained software products (banking, insurance, automotive and healthcare) in USA, Europe and Russia /40+ countries/ guarantees you to get, what you need for your business. 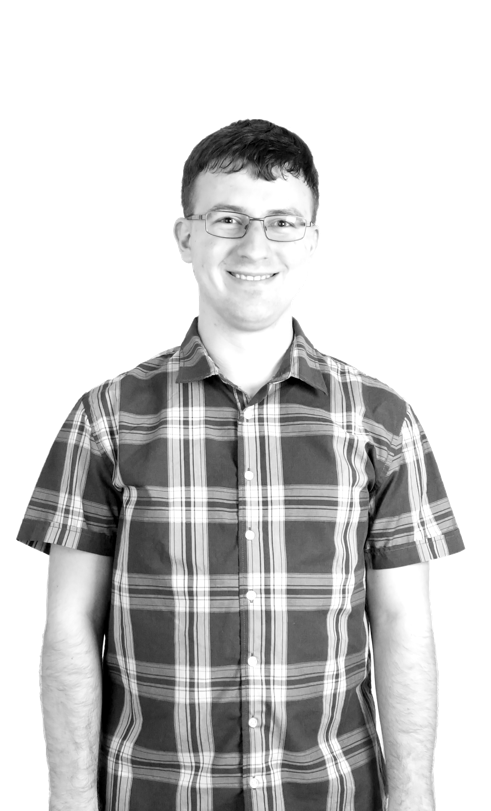 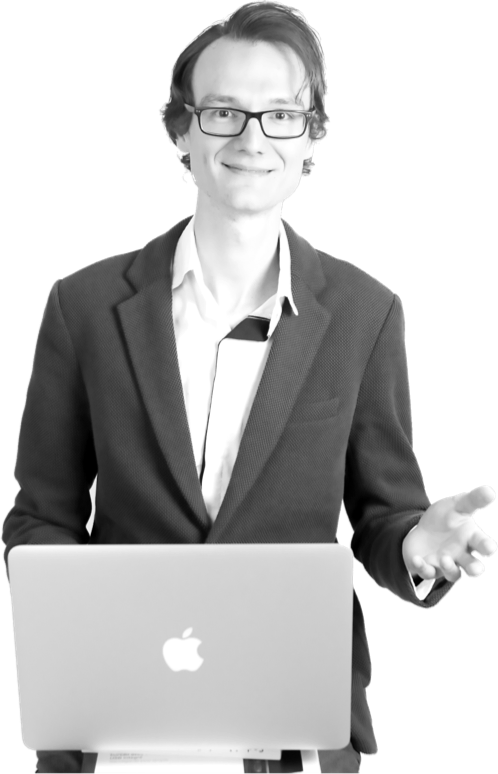 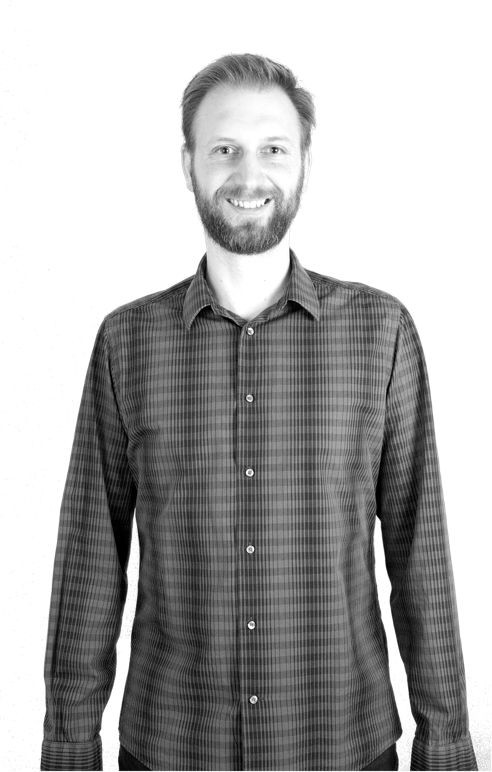 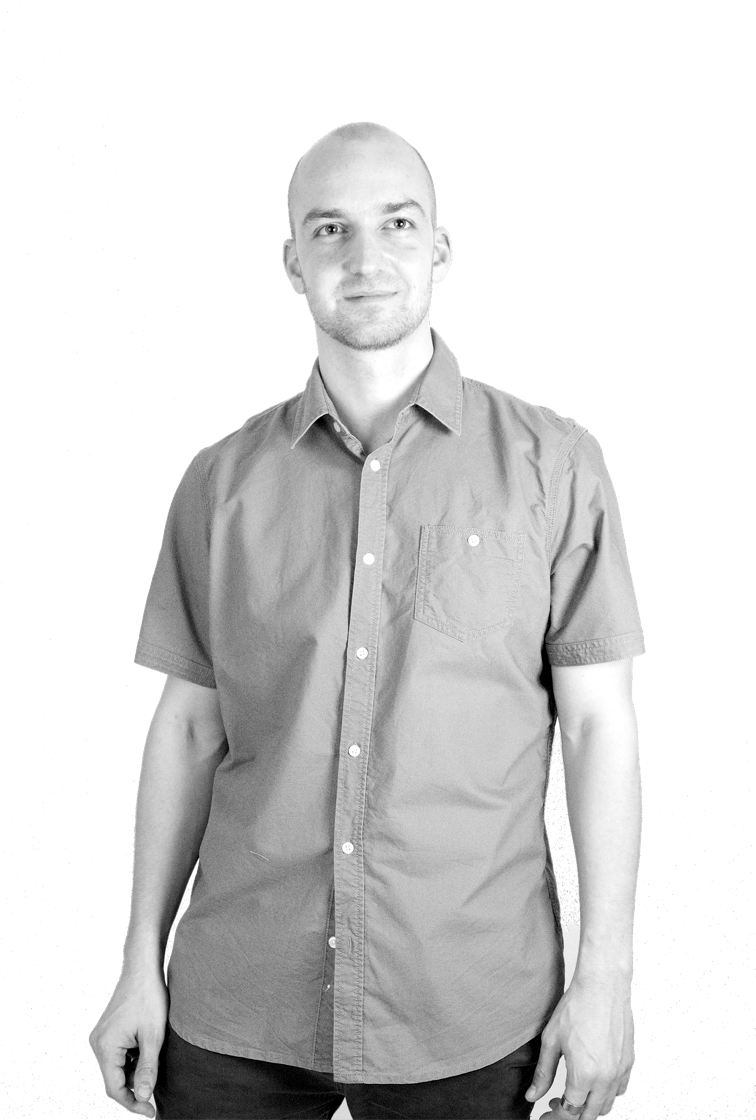 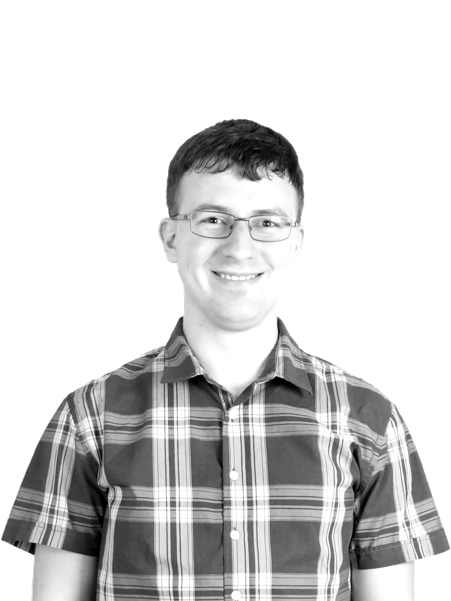 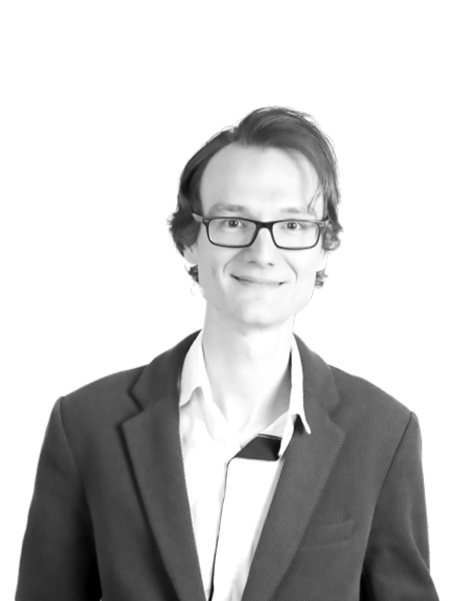 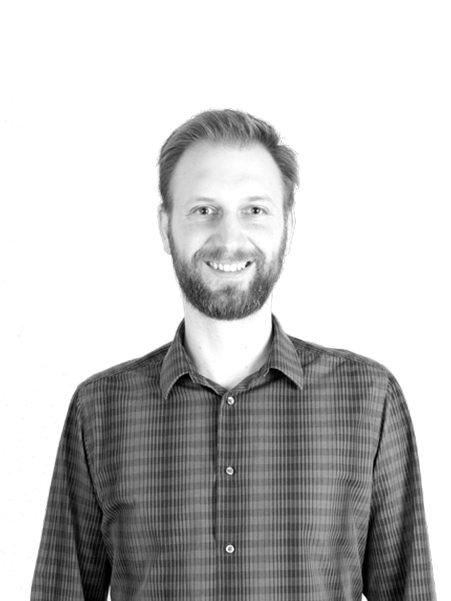 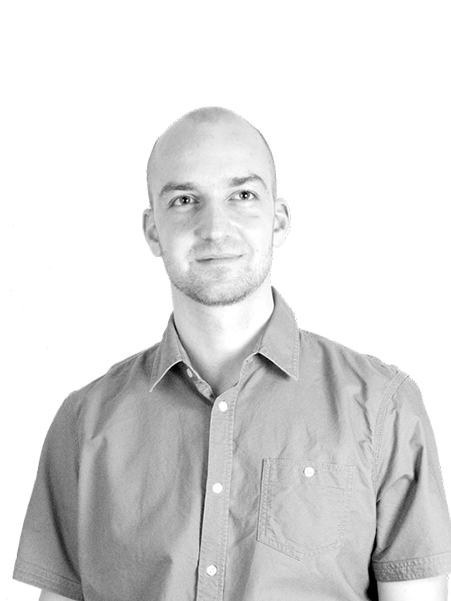 Contract our software engineers to empower your dev team. Either they can join your onsite team or work remotely from our offices.

Hesitated what technology, framework is time and cost effective to create your product? Have problems with stability or performance in your app or database? Our experts can consult your case and give advice to progress faster and achieve your expected outcome.

“Logamic guys are leaders in the Microsoft technologies and thanks to their passion for Xamarin and .NET it is a pleasure to cooperate with them.”

Cash Register is an IoT mobile app for taxi drivers which connects external invoice printer and taximeter using Bluetooth. Enables the customers to pay by card and cash. All data including GPS are tracked and kept in local phone storage as well as on server. Distributed in 40 countries.

Providing full-stack web and mobile Developers as well as testers to deliver web, iOS and Android solutions for sales reps in the fast moving consumer goods segment for customers as Nestle, Pepsi all over the world. Using Scrum agile methodology in 3 weeks sprints. The Android app has around 300 screens, so it’s beyond any common app that can be downloaded from the stores. Sales representatives create orders through it, so it needs to be one-hundred-percent reliable and crash-free. It handles customer data and monetary transactions, which go to the SAP backend.

Engineering entire software infrastructure to manage and control laboratory hardware. The laboratory technician runs and monitors the chemical processes via Windows app. Android and iOS apps support long runs. The backend runs on Raspberry Pi with Linux and collects data such as pressure, temperature from the sensors.

Providing developers to do real-time trading on the stock market.

Scrum Agile development to turn monolid code into microservices architecture and dockerisation of the project.

Providing iOS and Android senior developers to lead development to bring the quality and security of financial applications to Philipines. Leading the development of personal loans and credit card apps in Philipines. Providing Software Architect and backend developers to run test and behavioral driven development in headquarter team in Prague, Czech Republic. 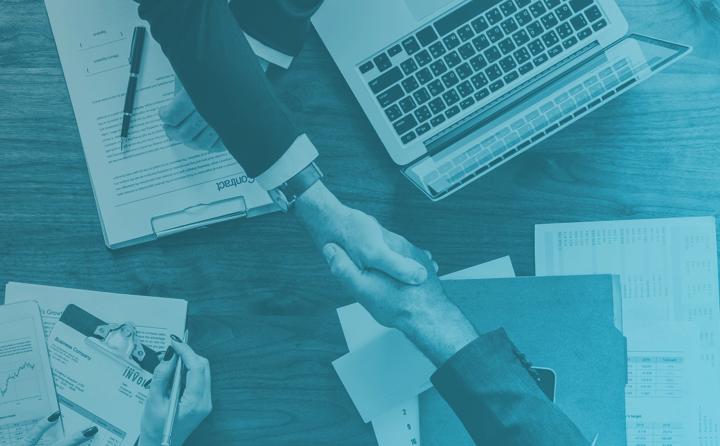 
Headquartered in Slovakia with development teams in Slovakia, Hungary, Poland and Czech Republic.